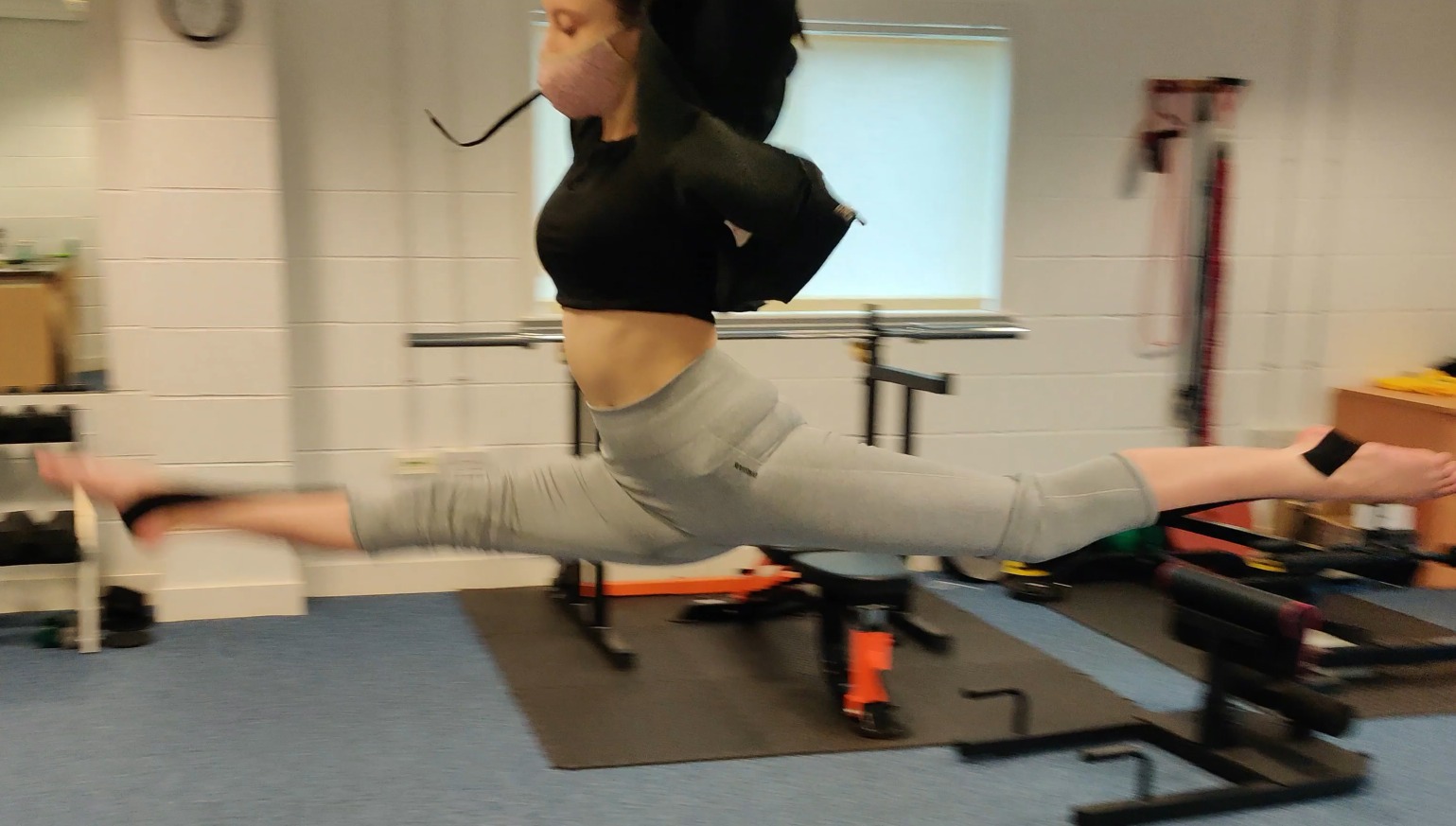 Author Adam Foster Categories Hypermobility 0 comment
The reasons people come into the studio are nearly as diverse as the people themselves that come through the door.
Sometimes it’s because they have noticed that their young children are starting to wonder why their Mum or Dad can’t play with them as their friend’s parents do.
Sometimes it’s because people have lost a job that they desperately crave to go back to.
Sometimes it’s just the passage of time that spurs people on to not want to lose any more of it.
Sometimes, something just clicks and people decided right now, everything, is going to change for the better.
And sometimes, like in Eilidh’s story, it’s because she could no longer do the things she loved, namely Irish dancing and gymnastics.
Whilst Eilidh is right at the beginning of her journey with us, she does have a long way to go.
However, her lax joints are starting to stabilise, her pain is coming down, and most importantly, the possibility that she can dance again, without pain, is slowly becoming her reality.
Lots of people have asked if we can share some of the stories of our clients whilst they are going through their programmes.
Historically, you guys only ever really see the before and after videos, so I’m looking forward to you following Eilidhs progress, as she regains what she once thought was lost.
Best wishes,
Jonny
————-
The Fibro Guy
Share Post
Previous
Next