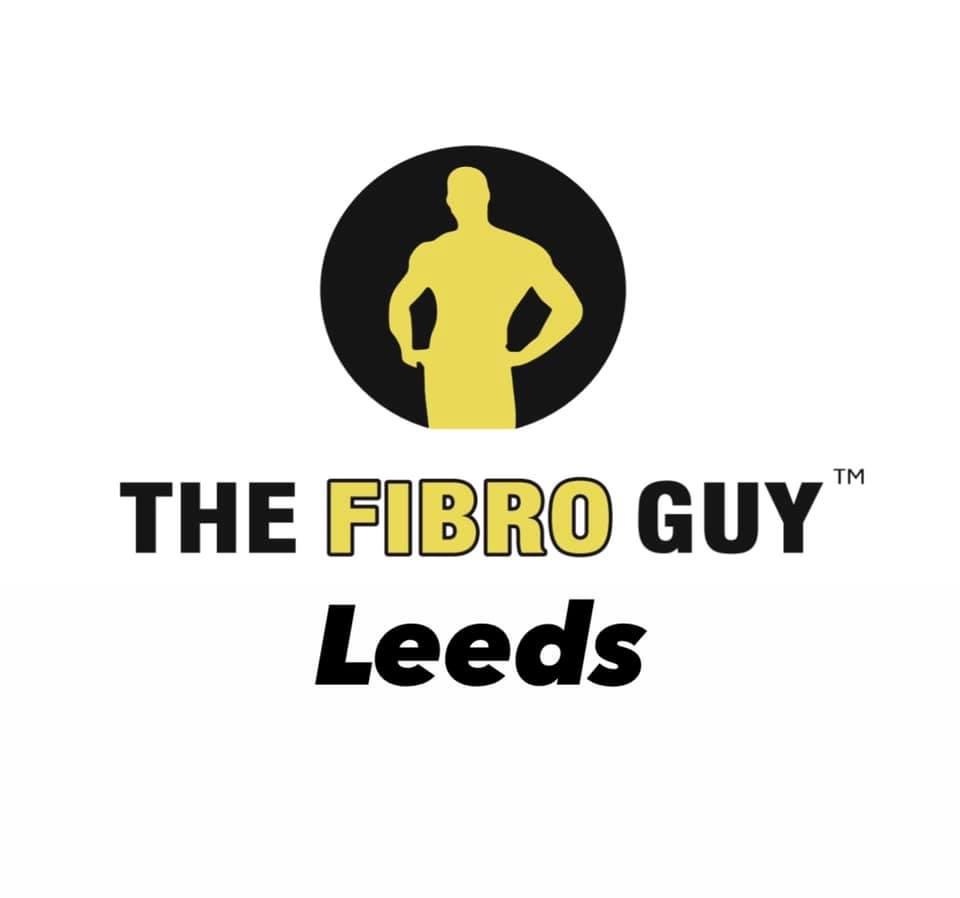 We are pleased to announce that our Fibromyalgia treatment programmes are now available in Leeds. There have been many requests over the years asking for a Studio in Leeds, and we are happy to announce that it’s finally open. As you will likely already know, all of our practitioners are ex-clients, all of who recovered with our Fibromyalgia programme framework. Therefore we are excited to announce our newest practitioner Dan. 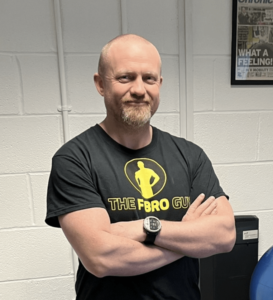 Following nasal surgery to correct a deviated septum in March 2010, Dan became ill with a catalogue of symptoms that took him from a healthy and active outdoors fanatic, to a shell of a man in the space of just 18 months. Unable to work or even fully participate in family life, Dan soon found a change in his daily activities, as he became weaker, more tired, and unable to keep up the pace or distance when cycling to work.

Following pains in his back and neck, he found he couldn’t sleep, struggled to concentrate, and wondered on many occasions if there was something seriously wrong with him.

Many months and doctors appointments later, with a steadily growing list of ailments, he was diagnosed with Fibromyalgia by a rheumatologist, and by 2014 was forced to give up the job which he loved as a Welder.

After recovering fully from Fibromyalgia, Dan returned back to his workplace but felt something was now missing. With a passion for helping people, Dan wanted to help people get their lives back in the same way he did, so he trained and became a practitioner, and became the newest member of our team. We are excited to finally be able to provide effective Fibromyalgia treatment to the people of Leeds.

We look forward to seeing the amazing Fibromyalgia recovery stories soon to be coming out of the Leeds studio.

Check out our Fibromyalgia Documentaries here. 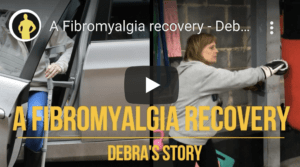