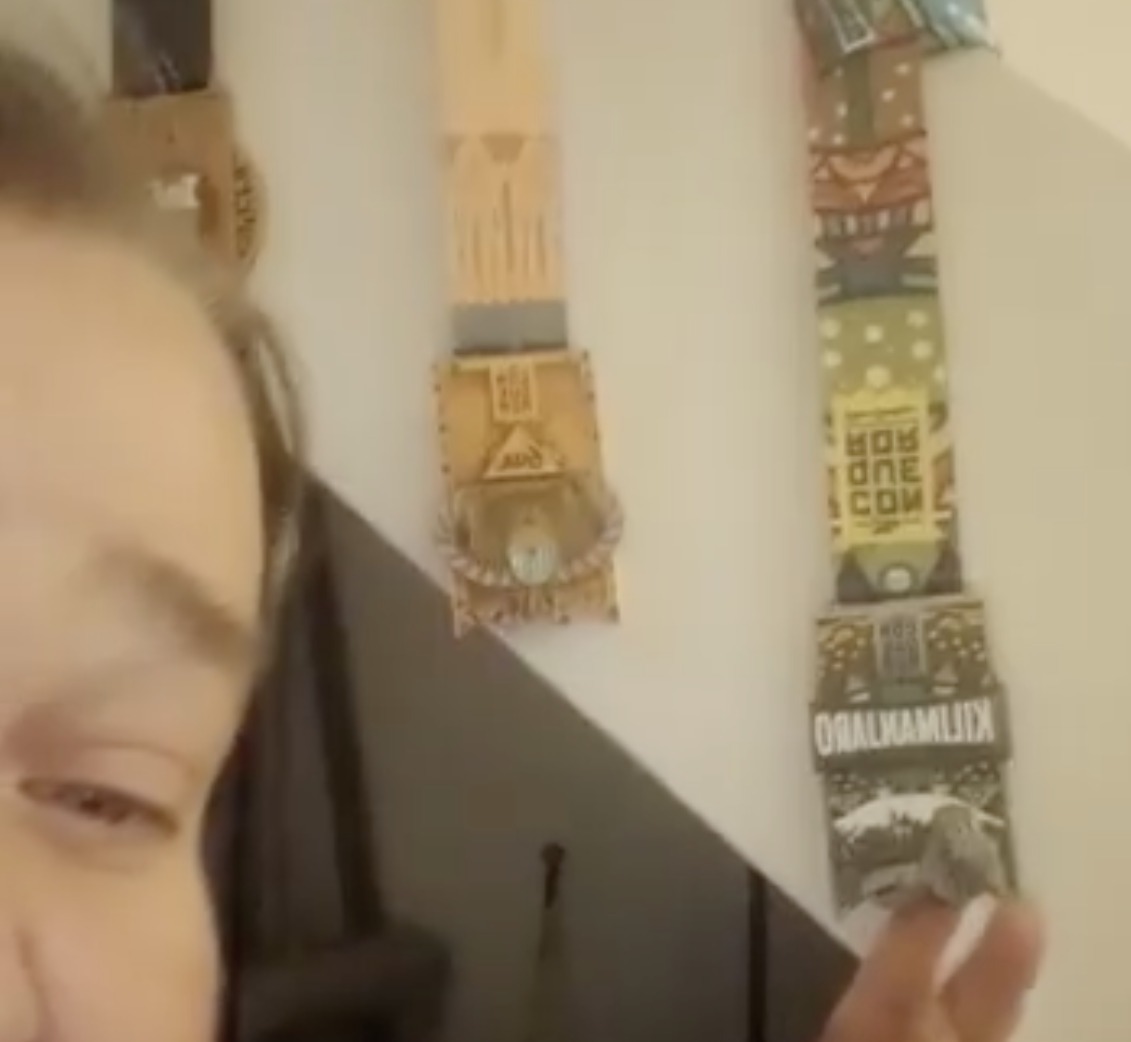 Five years ago, I was diagnosed with hypermobility syndrome after a lifetime of pain, weirdness and unaccountable dislocations.

It was a relief to finally have an answer to what was going on in my body, but I wasn’t told about the condition just given a box of naproxen and pushed out the door.

I spent the next few weeks trying to understand and get information about hypermobility and almost being wrecked from the pain the naproxen caused so much that I couldn’t walk, so I decided to stop the medication and try and get on with my life.

I joined Facebook groups so I could get any information to help and that’s where I first heard of the fibro guy.

First impressions I was sceptical as to how could it work? I liked the followed page and watched it. The results I was seeing made me curious but as the studio was so far away it was just a pipe dream.

I work long hours as a truck driver and living the other end of the country just didn’t know how I would do it, so I kept watching and waiting. One day I saw that new practitioners were being trained so I just hoped something near me would open soon.

In the meantime, I was struggling to walk and even lying in bed hurt unless I was propped up with lots of pillows. I slept for hours on my days off but still felt exhausted and bit by bit I was just getting fed up.

In February this year, I saw an announcement on the fibro guy page about the 1:1 online course, I applied for that day hoping that little Ray of sunshine at the end of the tunnel was possible for me. I had an interview with Jonny, in the end, he offered me a place and that’s when my life started to change.

It was hard at first but after just a few days I suddenly realised my ribs were no longer dislocating and over the coming weeks bit by bit I started to be able to do normal things again without the pain. I’ve lived so long with pain when it’s not there anymore you just can’t get your head around it!

Suddenly I didn’t need 18 hours of sleep at the weekend and waking up still feeling tired, instead, I started sleeping 7 to 8 hours a night and feeling good. The changes I was seeing day by day were amazing and Jonny was there listening, encouraging and making sure I always had the support I needed.

When I was struggling, he found a new direction so I could get to the place I needed to be at.

It’s an amazing thing when you suddenly realise, you’re walking around and you’re not in pain and the next day you can get up and carry on without repercussions that go on for days, I was finally getting my life back.

I can now walk for hours and go out and enjoy my life again, walk my dog and go to work, I’m tired because I’m doing stuff not because I’m in pain.

I’ve gone from a struggling few hundred steps to thousands and from that little Ray of sunshine at the end of the tunnel I’m now out the other side walking in the sunshine free to carry on with my life.

Without Jonny and the amazing team from the fibro, guys don’t know how my life would have panned out.

Now I’ve got the rest of my life to look forward to pain-free.