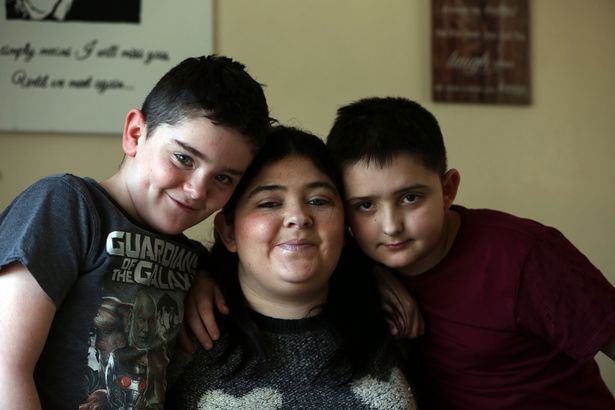 Rach underwent surgery for a condition known as Chari malformation around 3 years ago.

Shortly afterwards she started to experience left arm pain that eventually spread to other areas of her body.

Rachael soon began to develop problems with walking and eventually ended up on sticks.

Things soon got worse and she became almost housebound, with two young children to care for and things soon got harder.
Eventually, what happens to most people happened and she got slapped with the big ole life-limiting fibromyalgia label and left to get on with things.

In just 5 weeks Rach was off her Gabba drugs, off the stick and doing things she couldn’t even do before the surgery.

You can read Rachael’s incredible story in the press here