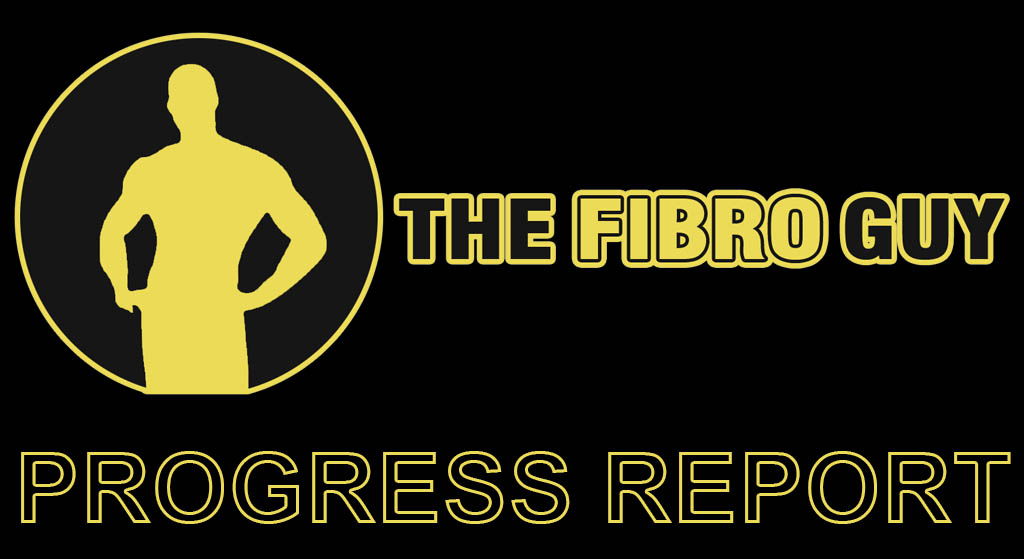 Alison came through doors with something I’d never even heard of before…..Parsonage Turner Syndrome. Considering we both had no idea what to expect working together, but she’s actually doing incredibly well!

Parsonage-Turner syndrome (PTS) is an uncommon neurological disorder characterized by rapid onset of severe pain in the shoulder and arm. This acute phase may last for a few hours to a few weeks and is followed by wasting and weakness of the muscles (amyotrophy) in there affected areas. PTS involves mainly the brachial plexus, the networks of nerves that extend from the spine through the neck, into each armpit and down the arms. These nerves control movements and sensations in the shoulders, arms, elbows, hands, and wrists. Other nerves in the arm or even the leg can also be involved. The exact cause of PTS is unknown, but it is believed to be caused by an abnormality of the immune system (immune-mediated disorder). The severity of the disorder can vary widely from one individual to another due, in part, to the specific nerves involved. Affected individuals may recover without treatment, meaning that strength returns to the affected muscles and pain goes away. However, individuals may experience recurrent episodes. Some affected individuals may experience residual pain and potentially significant disability.

The following is from Alsion:

My world was turned upside down last November when I felt the start of the symptoms that were to rule my life for the next six months. I was travelling to my sons and the steering felt heavy on the right side. I checked the tyre pressures and they felt fine. Next day the garage confirmed that they were correct and the steering wasn’t heavy as I was describing. Strange! The next day my lungs felt like they had gone pop when I tried to walk to the car park after work. I could see the car but couldn’t reach it as I couldn’t breathe. My GP prescribed antibiotics and said it was a chest infection and trapped nerve in my shoulder and come back on Monday if I felt no better. When I returned to see a different doctor, he sent me for an x-ray. He phoned with the results the next day – “I’m sorry but I’ve never seen anything like this before, I don’t know what to do and will have to ring the hospital consultants as your liver is halfway up your chest on the right side” WHAT??? How could that be?

Over the period of the next couple of months my pain levels in my arms and shoulders reached about 9 out of 10 every day and I couldn’t lie flat to sleep. My mouth felt like I had the worst toothache ever and I suffered gastric reflux with very dry mouth and total exhaustion. The use of my arm was getting more limited every day and by Christmas I couldn’t use a knife and fork as the nerves to my hands were losing their ability to send the signals to enable me to move. I was told that I had to have a CT scan but I couldn’t lie flat. They managed to prop me up a bit and I managed. This showed that my diaphragm was raised on the right side squashing my lung into a tiny space. There was a shadow on my other lung and my liver had a cyst on it and just in case that wasn’t enough I have a 3cm nodule on my thyroid. Ok so what are you going to do about it? Nothing till you see the consultant. I was referred to Gastro Intestinal who told me they deal with below the diaphragm and my biggest problem was above. I would have to wait to see Respiratory but he would ring Freeman Hospital to see if they knew what was going on with me. She has bilateral paralyzed diaphragm was the response and that it could be Neuralgic Amyotrophy. It can be caused by vaccinations, injury, or as probably the case for me – exposure to a virus. It is a rare autoimmune condition where the body attacks itself. Doctors knew nothing about it – hardly surprising as it is known by different names Brachial Neuralgia, Neuralgic Amyotrophy or Parsonage Turner Syndrome. I’ve never met anyone else with it but due to finding a support group on Facebook I now know more about it that my doctors do. It is a nightmare when different parts of your body are affected as our NHS carves you up into different bits and doctors only know their little bit. So far, I have seen Gastro- Intestinal who rang Cardio Thoracic, Respiratory, Endocrine, Neurology and Oral. They insist it is a one-off event yet there are people out there who have repeat episodes. I’m hoping I’m not one of them!

A friend with Fibromyalgia told me about the Personal Trainer, The Fibro Guy, who had transformed her pain levels and who may be able to help me. When I discovered that he was using a gym just five minutes from my home it seemed like it was meant to be and so I emailed him with some details of my problems. Poor Adam didn’t know what to expect when I started as sometimes the nerves just don’t succeed in sending the messages to my muscles. Often, I can do exercises on one side but just fall over in a heap if I try the same thing on the other side. Adam just keeps rethinking other ways of achieving the same result. Sometimes it is using a slightly different piece of his torture kit …..sorry meant to say gym equipment! He is patient and funny and I enjoy every minute of our sessions. Already I feel so much better. I am struggling to lose weight as I am now trying to rebuild my muscles that atrophied due to the condition. I am losing inches though and my pain is now 1 most days with the odd one that reaches maybe 5. That is in comparison to constant 9. Mentally I am so much more positive about getting back to normal and have started fishing again. I am a fly-fishing coach, mainly trying to get more women and juniors into the sport. It is fantastic for anyone who is going through a bad time. You have to think about how to target the fish – where are they swimming, deep or near the surface, what are they eating? This stops you thinking about your pain, your woes and what you can’t do! More importantly it was a huge part of my life and I didn’t think I would ever be able to do it again. I can now. I’m getting my life back slowly, thanks to Adam and my strong will!