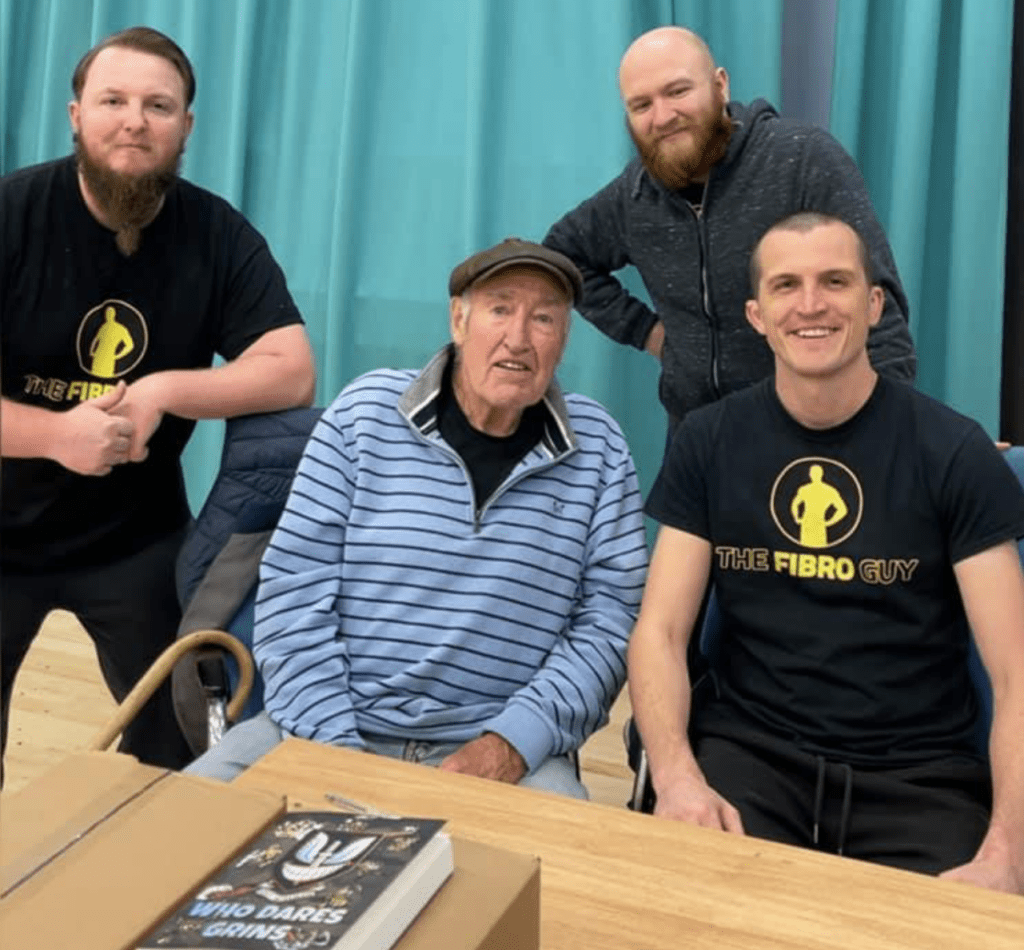 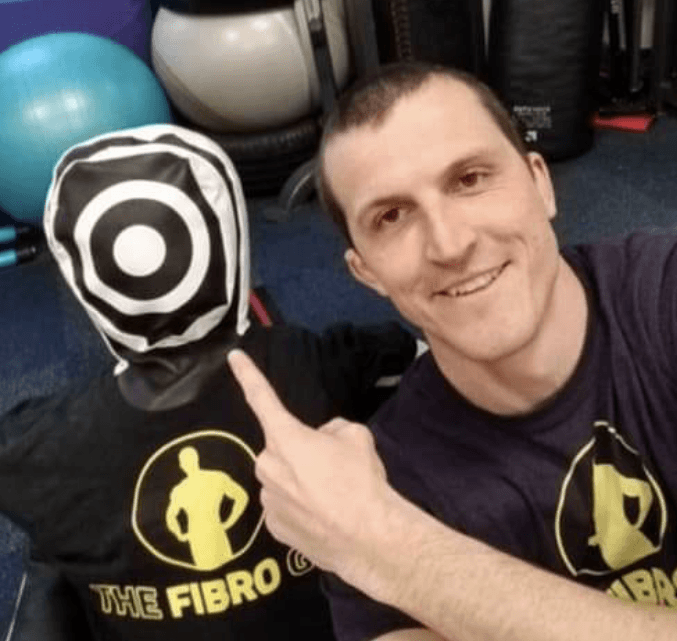 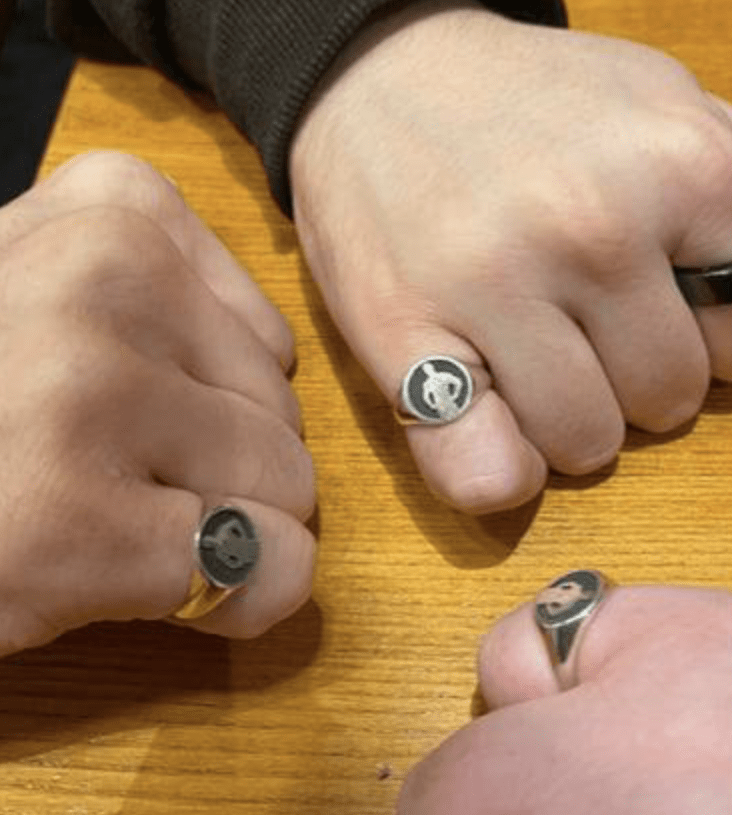 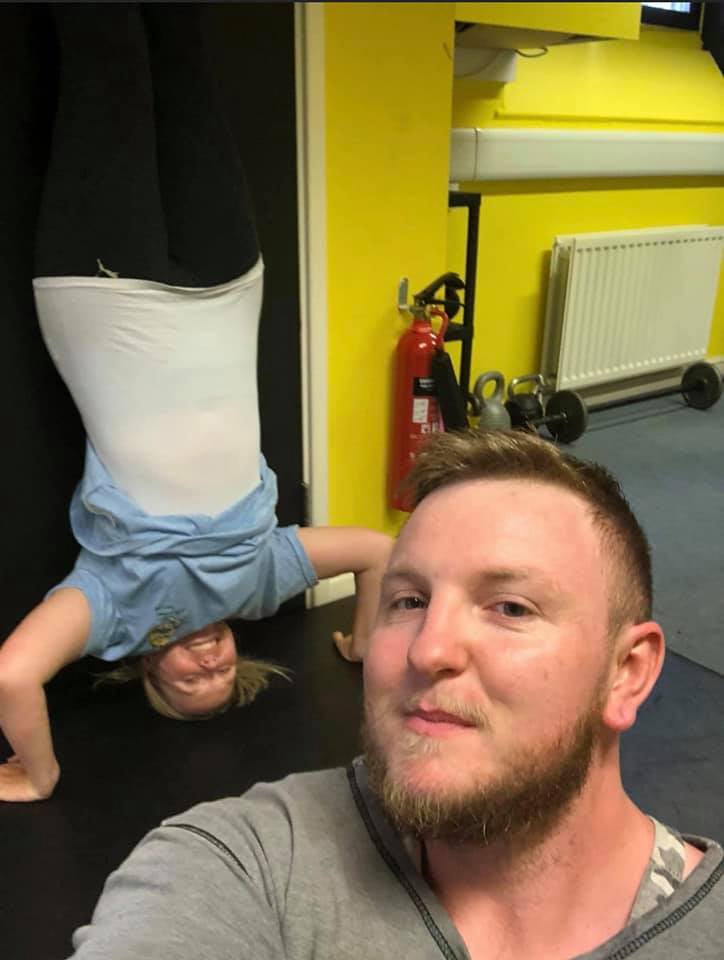 The Fibro Guy was first created to solve one simple problem, a problem that you are also likely dealing with.

That problem: why do treatments work for other people, just not me?

Our founder Adam had an intimate relationship with pain for a very long time. After developing chronic pain and migraines following an IED blast in 2009, he soon exhausted all the resources that the NHS had to offer. Finding no reduction in his symptoms, Adam turned to alternative treatment options and was equally disappointed in the lack of results.

Adam was eventually told to just accept that this was what his life would look like now.

However, there was just one thing Adam just couldn’t wrap his head around: why did some treatments work for other people, just not him?

Adam spent serious time devoted to figuring this out, and as it turned out, he looked in the right place.

After finding that the treatments he was trying were only ever a catalyst for recovery, Adam realised he had been playing the health care lottery.

Whether something yields pain relief or not, boils down to a complicated set individual biological, psychological, and social variables. With this in hand, Adam set about creating the first iteration of his framework.

Focusing on addressing the many variables that contributed to his pain in the form of his BPS Bubbles work, Adam regained his life when he thought all hope was lost. Adam decided that he wanted to spend his life doing something with meaning: helping people improve their health they way he had, by taking the guess work out of rehab

In the decade since The Fibro Guy was started it:

This isn’t a miracle programme and rehab is not easy work. In fact, the only thing more complicated than pain, is the individuals that we work with. That’s why you will work with us very closely. We are here to teach you our framework, so that you can keep your health in the long term, not short term.

Whilst this is a hard journey, rest assured that all of our practitioners have been through it themselves, which means they will help guide you through it. 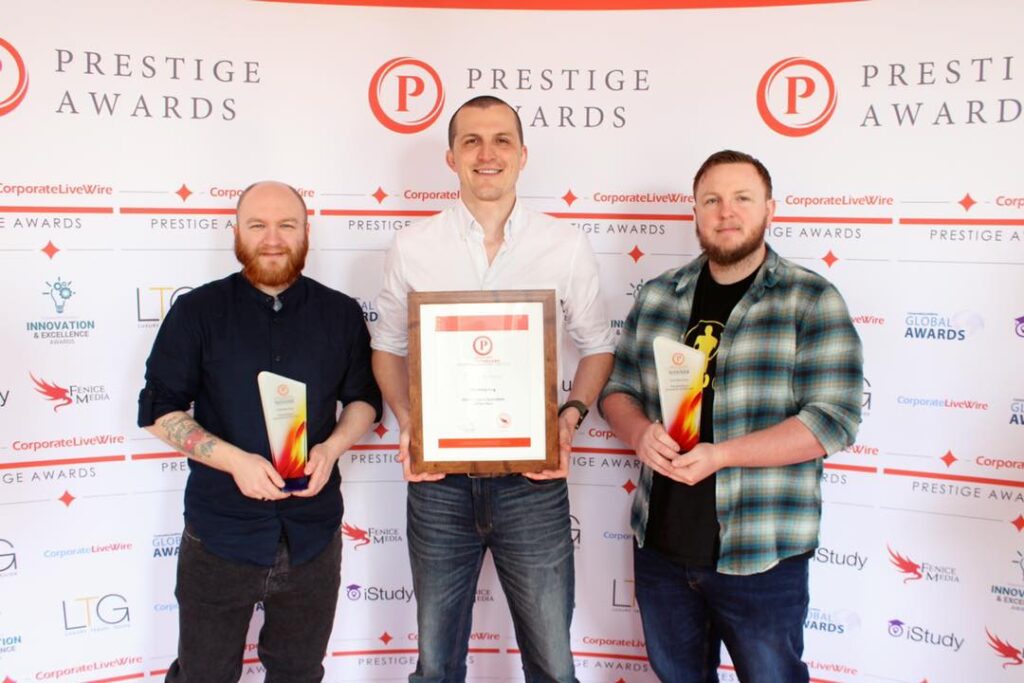 “Too much time has been spent focusing on the wrong areas of rehab in the past. So, our approach is very simply, focus on the right factors”

Taking Rehab To The Next Level

"I saw more joint stability in 6 weeks, than I had previously gained in 6 years of Physiotherapy" 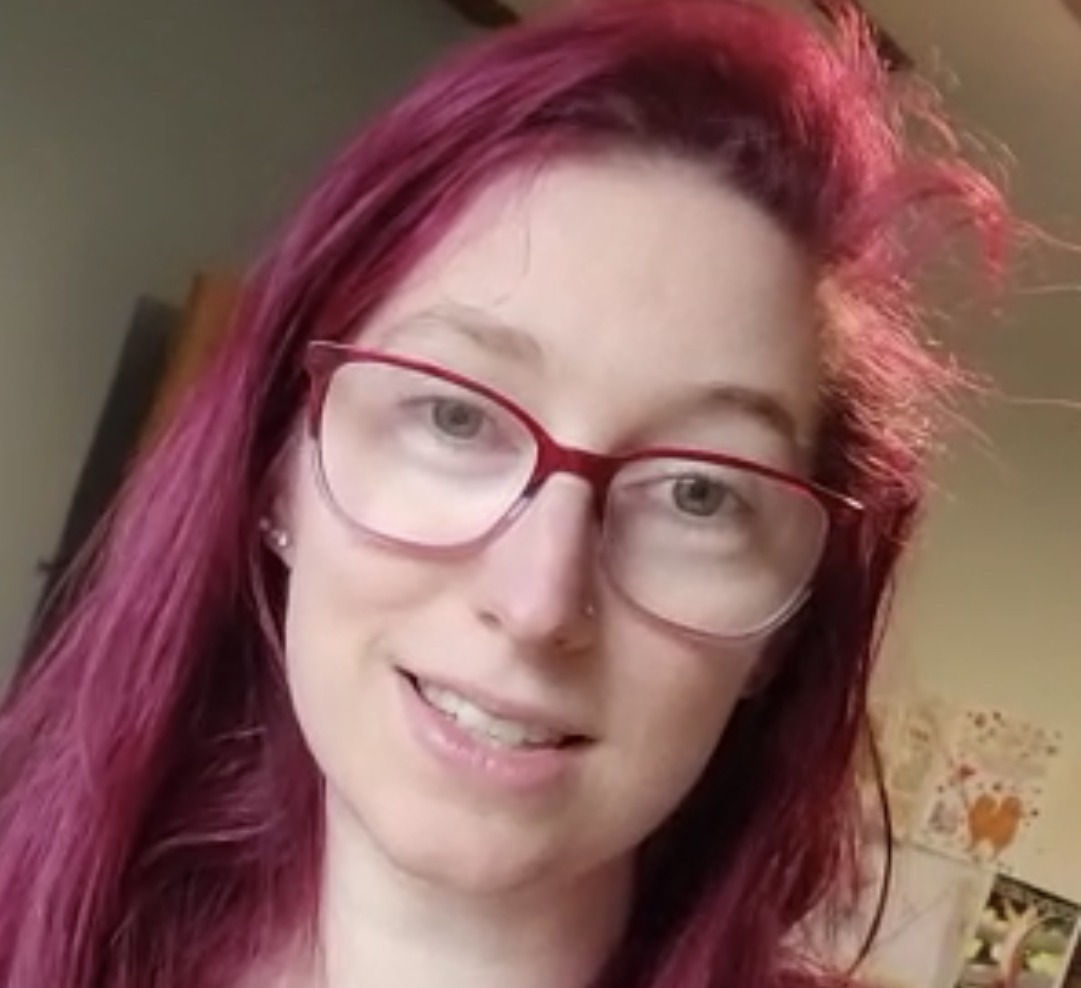 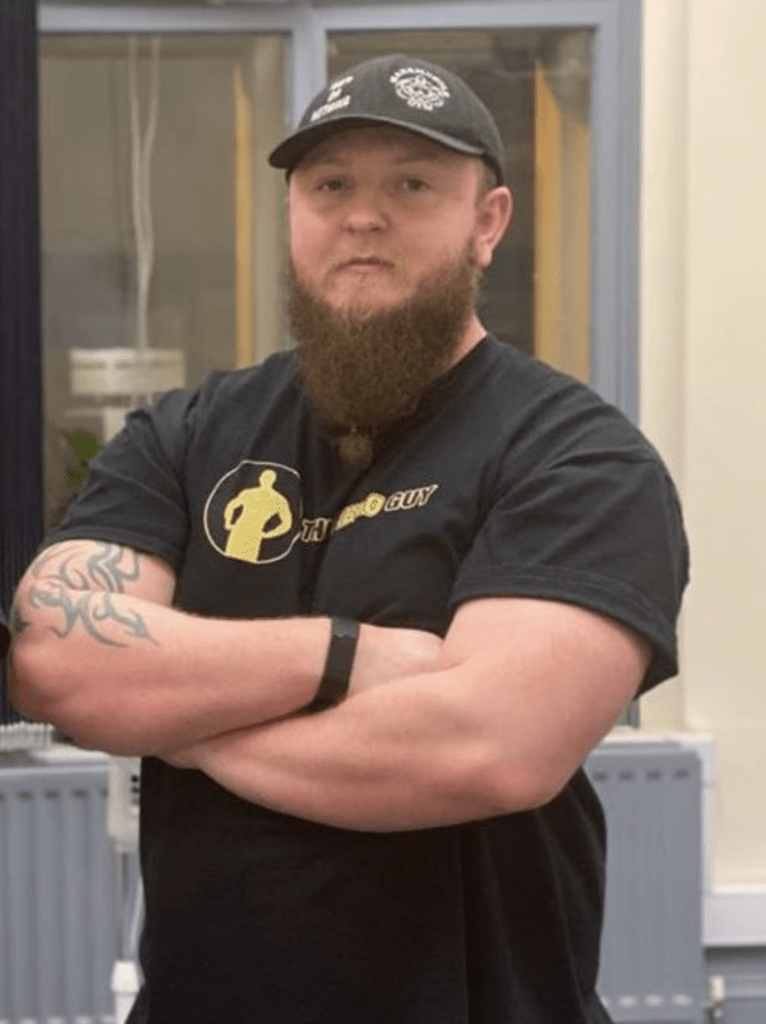 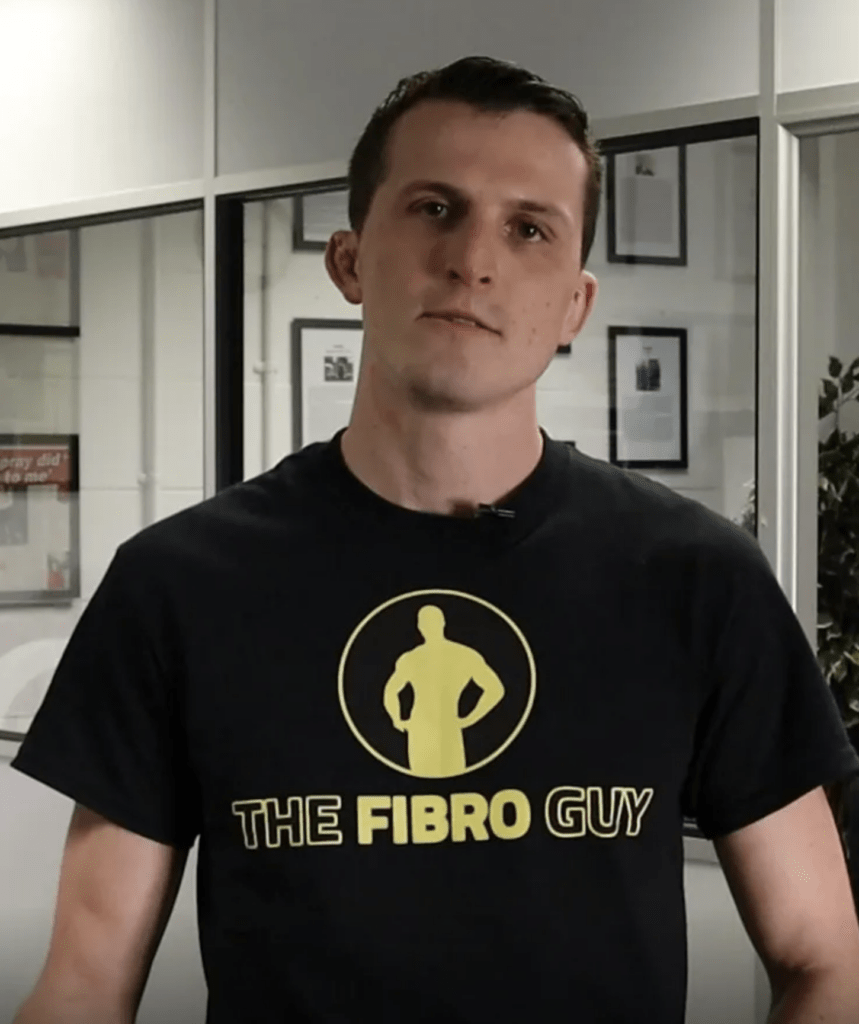 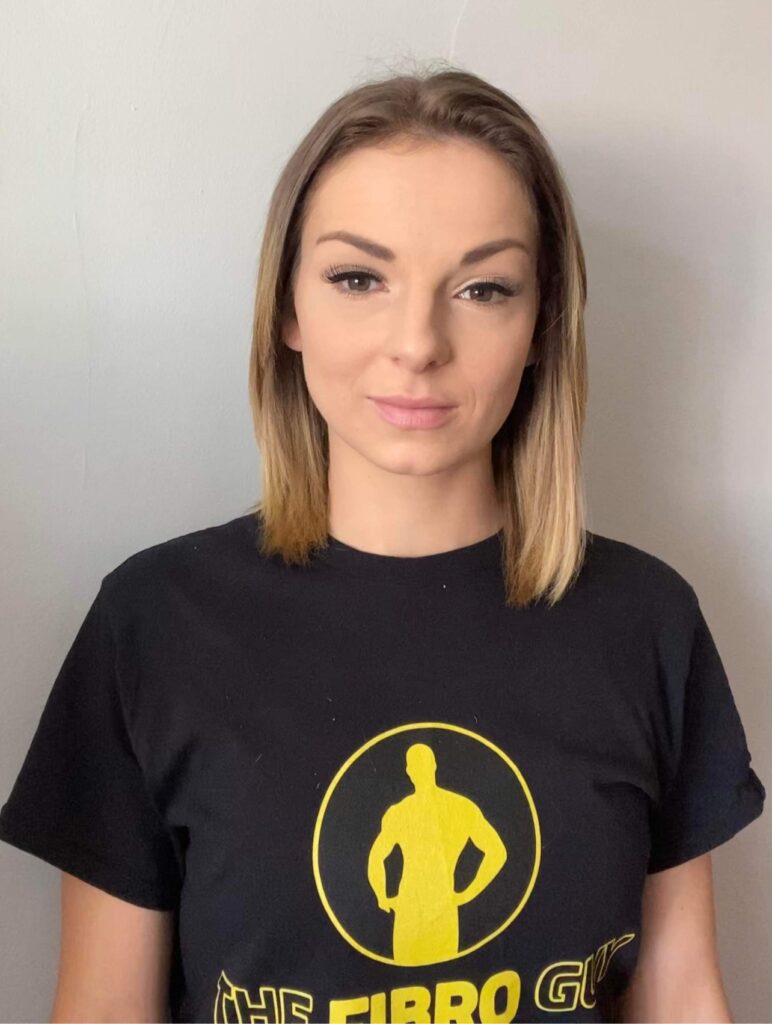 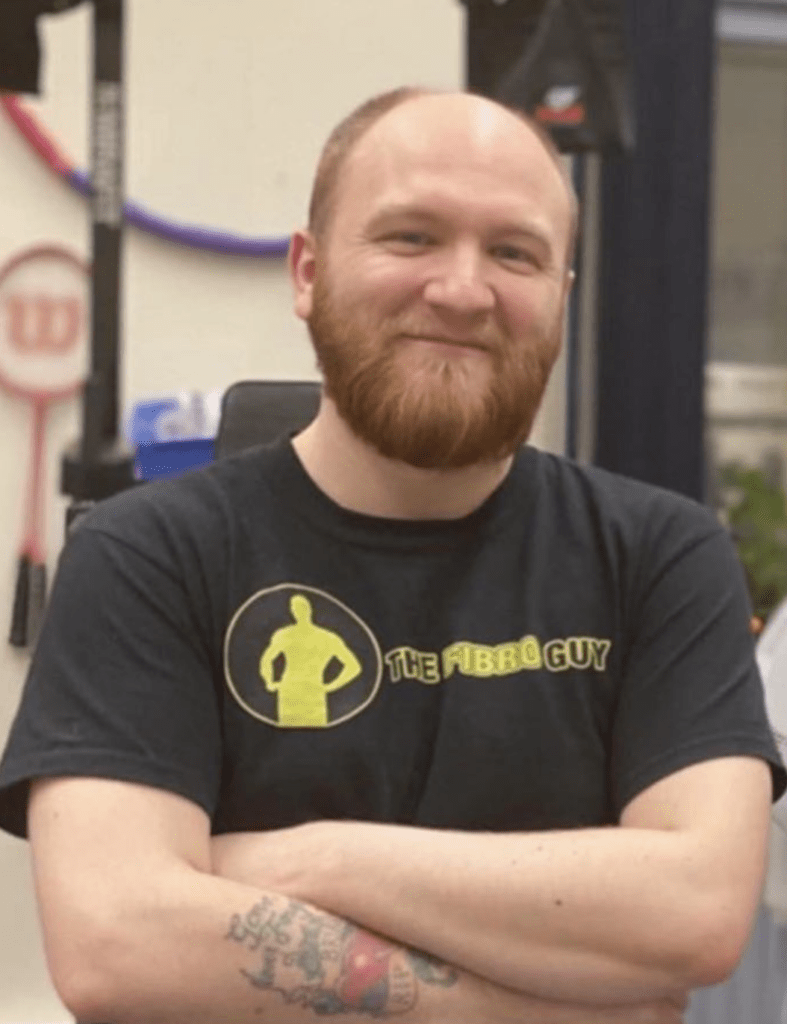