“Roughly 6 years ago I started getting pain in my shoulders and elbows, I suffered on with the pains, just by using medication and then in 2017 I was in a house fire and suffered months of stress. The pain started to spread through my body, until recently I wasn’t aware that trauma was a trigger. I was seen by countless doctors and consultants over the years and eventually in November 2017 I was diagnosed with fibromyalgia.

All of a sudden I was a 37 year old man with a condition that is associated with middle aged women, not only did I feel scared but I was also told that it was a life long incurable condition and would just have to learn to live with it. I tried numerous medications none of which took away the pain they just made me into a zombie. I lived like that for a while slowly deteriorating each day until even just simple daily tasks became too much.

Well that wasn’t it for me, I didn’t want that to be my life and that’s when I found Adam, from the first ten seconds of my consultation I knew he was for real. I left that initial meeting with a sense of belief that had almost been stripped away from me. Now after 7 weeks I’m well on the way to being the man I was before I was written off. NO PAIN NO PAIN” 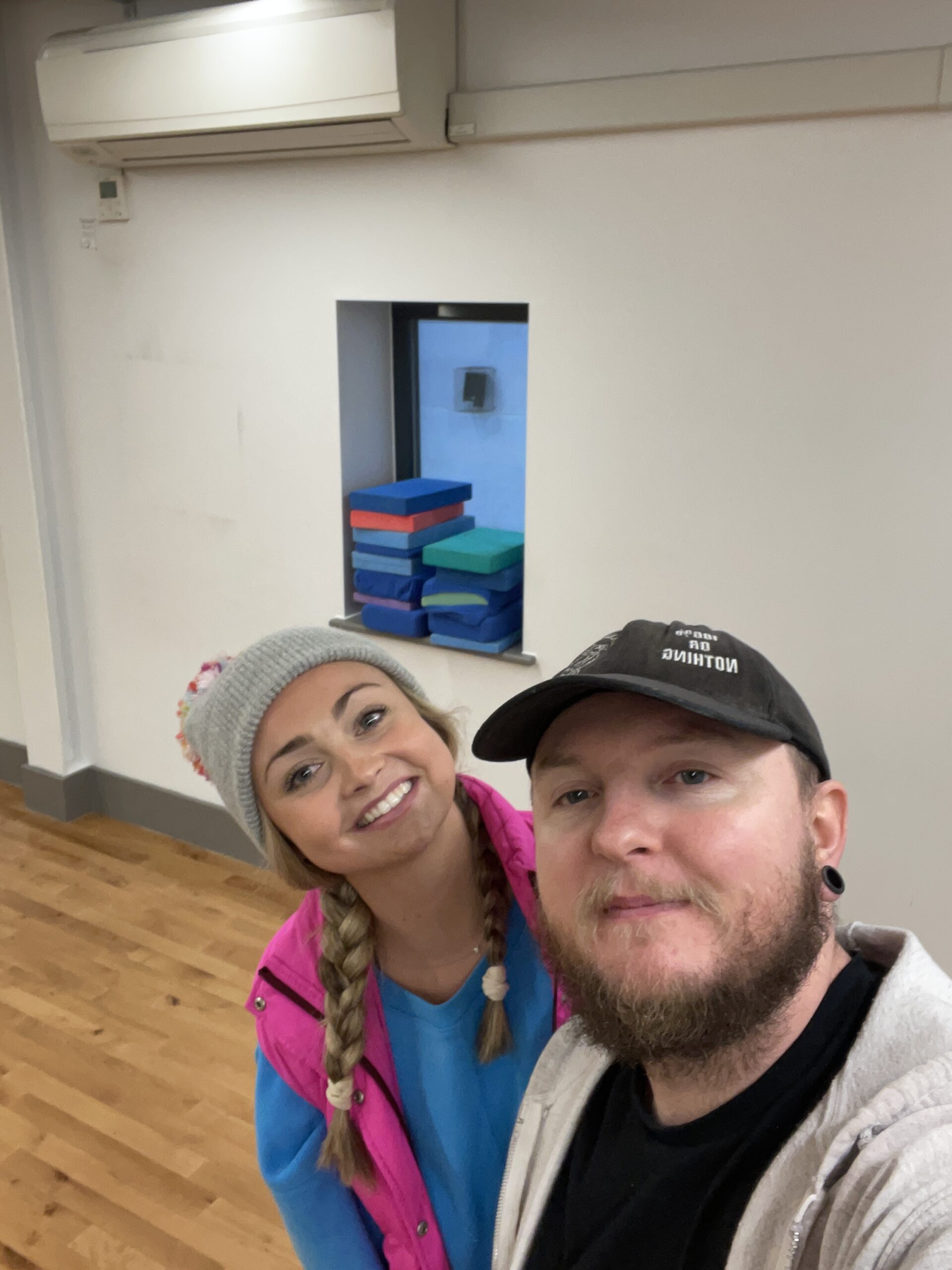 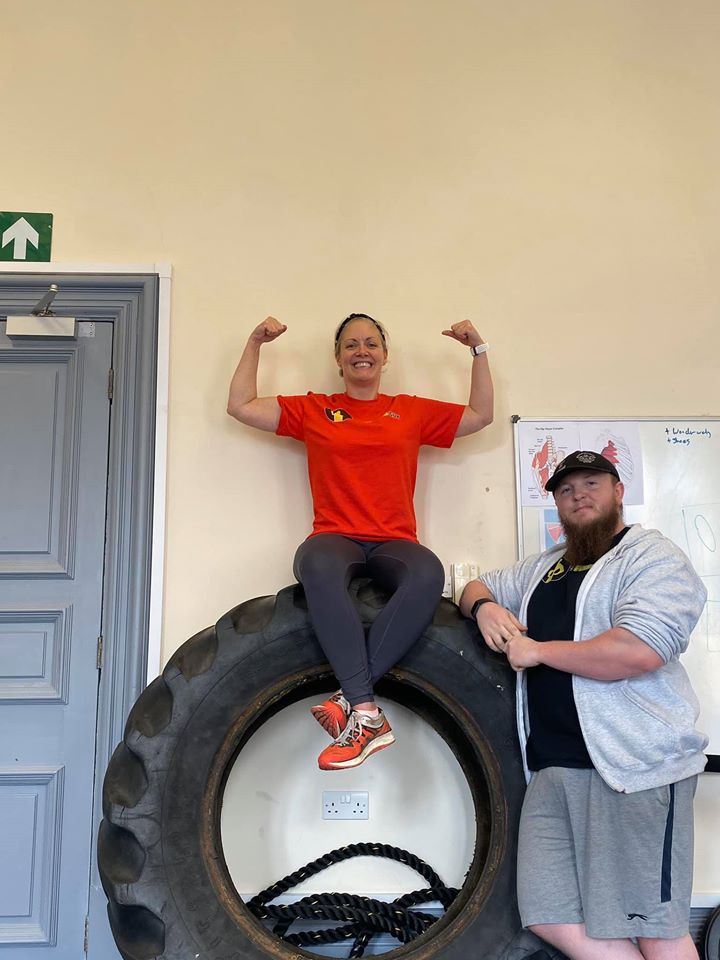