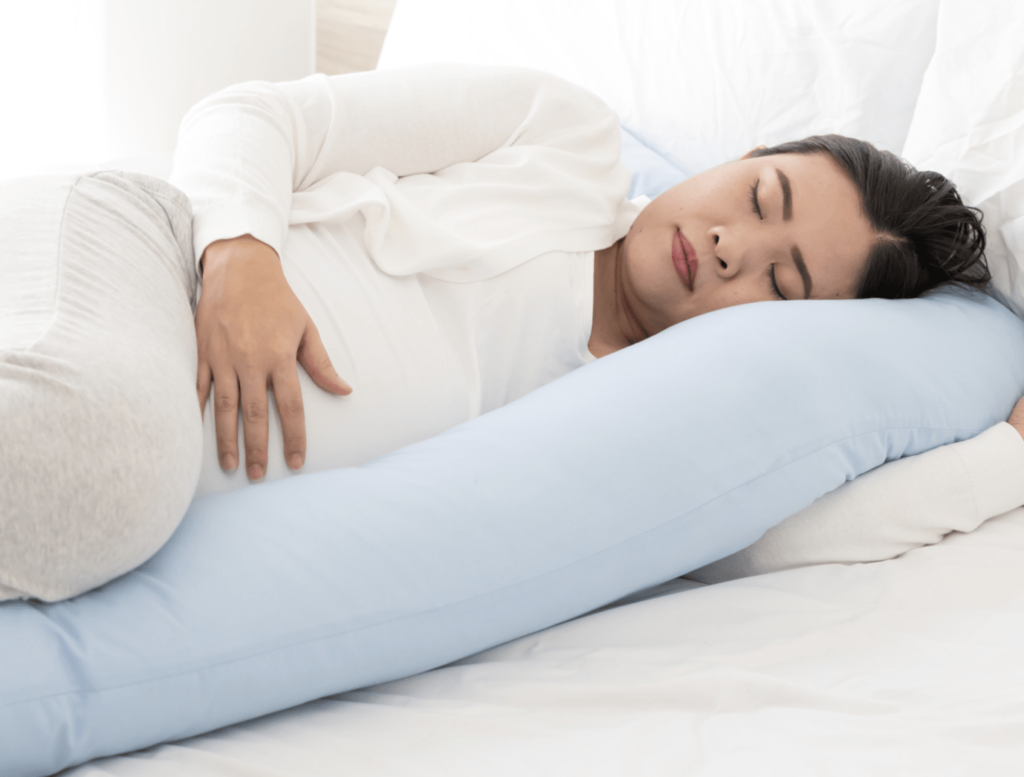 It’s not uncommon for those with Hypermobility and EDS to have difficulty getting into a comfortable sleeping position. Subluxating/dislocating joints, gastric issues, pain, and even anxiety, are all factors that many of those with conditions like Ehlers Danlos syndrome and hypermobility struggle with when it comes to sleeping. With so many with hypermobility struggling with […] 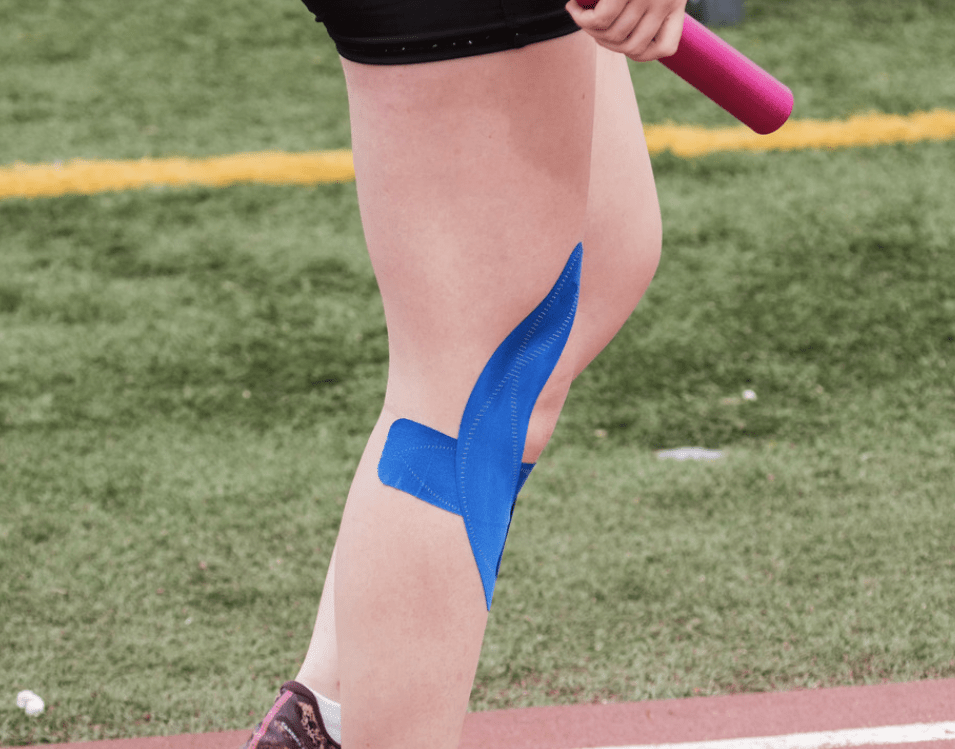 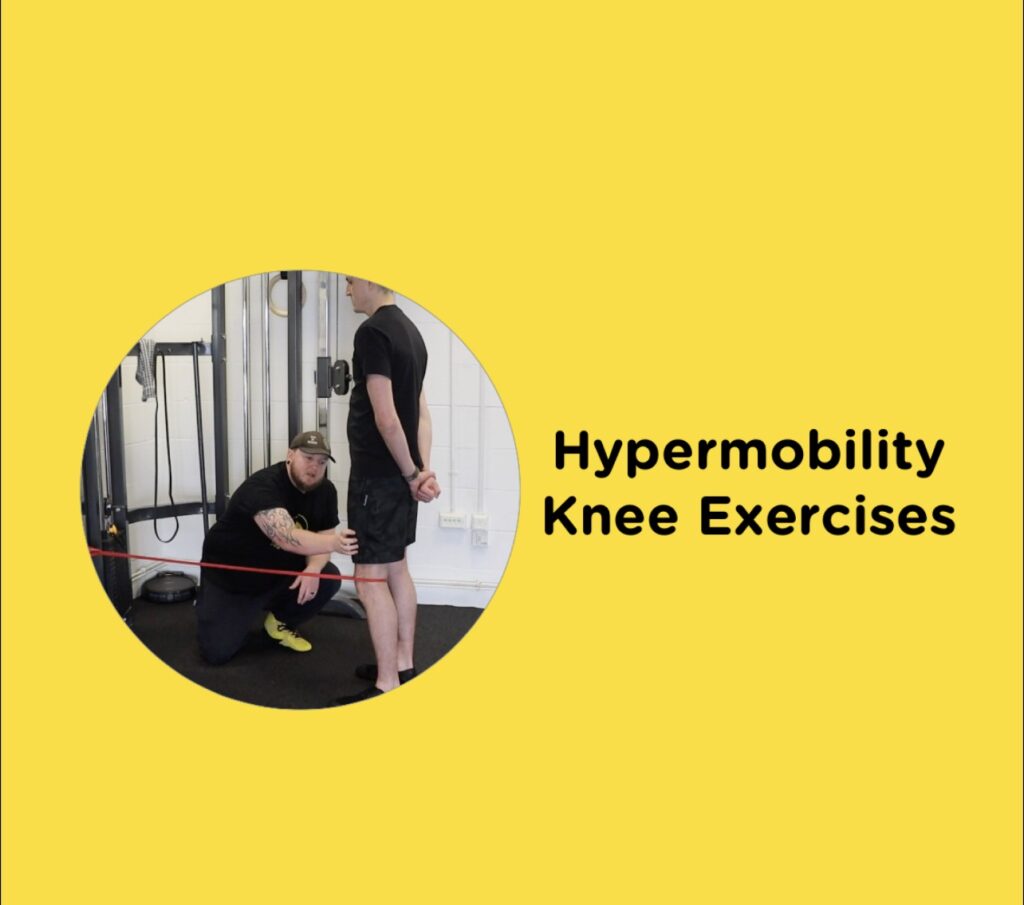 People generally have some issues with the specific hypermobility knee exercises that are currently out there. They either don’t work or they yield very little results. This is largely due to the simple fact that the current treatment around exercises for those with hypermobility, are built on a false premise and simply do not take […] 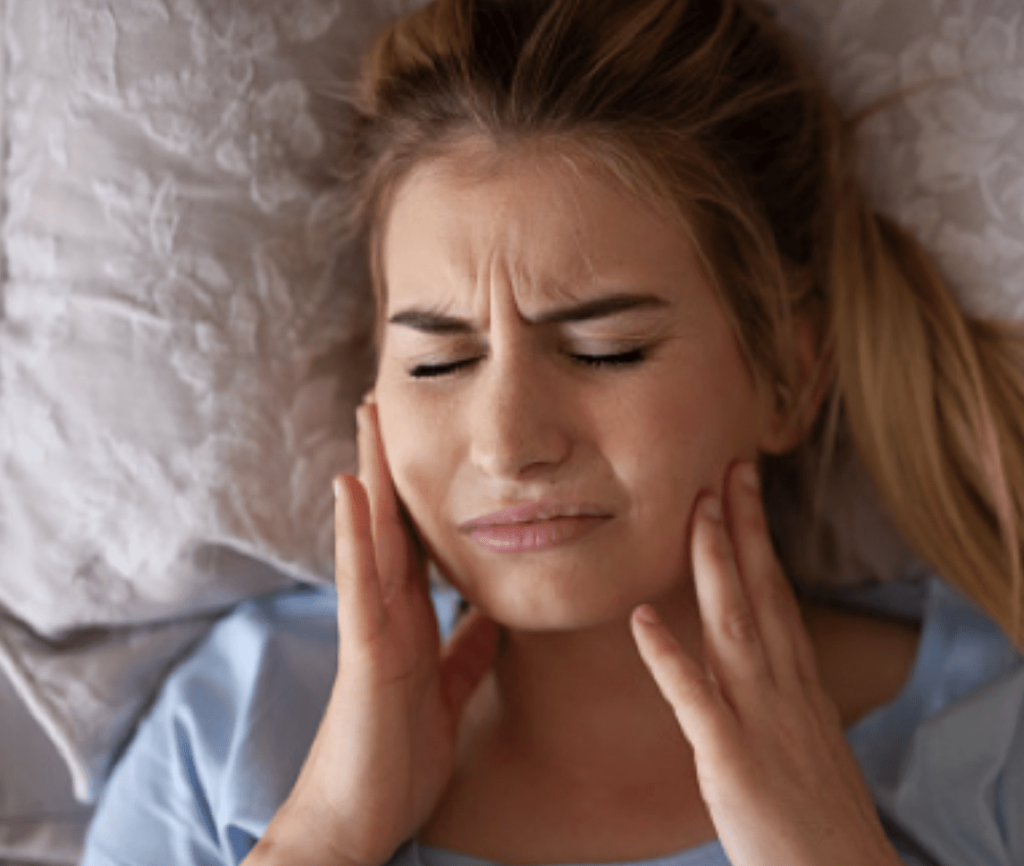 We have worked with hypermobile clients for a very long time, and in that time, we have seen a lot of Temporomandibular Joint Dysfunction (TMJD). Whilst TMJD is fairly common in the general population, it is far more prevalent in those with hypermobility, especially in hypermobile women. Many of our clients have, in the past, suffered from […] 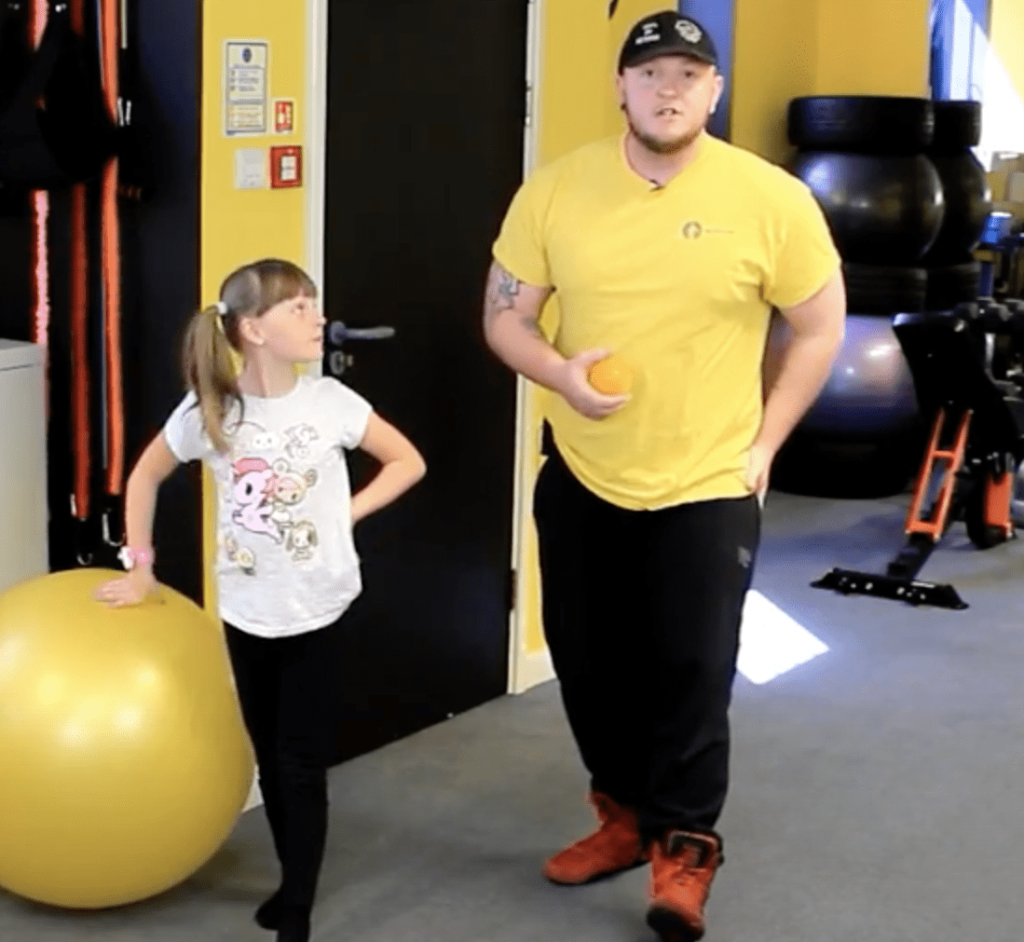 Hypermobility and children In recent years the medical world has begun to realise that the prevalence of hypermobility is far greater than it was once thought to be. Therefore, it has never been a better time to focus on specific hypermobility exercises for children. This helps them to increase their joint stability, motor skills, and […]

Hypermobility and EDS: What is the best diet?

A well-balanced diet is essential to our health, but with conditions such as Ehlers-Danlos Syndrome (EDS) and Hypermobility Spectrum Disorder, the topic of diet can be fraught with pitfalls and disappointment. What works for one may not necessarily work for others, and with co-morbidities such as Mast Cell Activation Disorder, slow gut mobility, and a […]

Rib Subluxations Let’s talk about the dreaded hypermobility rib subluxation and the current subluxation exercise that are out there. It’s no secret that subluxations and dislocations are more prevalent in the hypermobile population, which mean an unfortunate victim of subluxations can be the ribs. Subluxation of the ribs can make us feel like we’ve been shot, […]

It seems like every week a question about running with hypermobility comes up with a new client of ours in the studio. As usual, there is always a lot to cover within this topic, as when it comes to hypermobility, there is an alarming amount of misinformation surrounding the topic. There seems to be at […]

Those with hypermobility may have what is coined “flat feet” (which can also be referred to as “collapsed arches” or “fallen arches). This is where the muscles of the foot aren’t able to fully support our structures above. There seems to be much demand for a simple and effective hypermobility foot arch exercise. So, below you […] 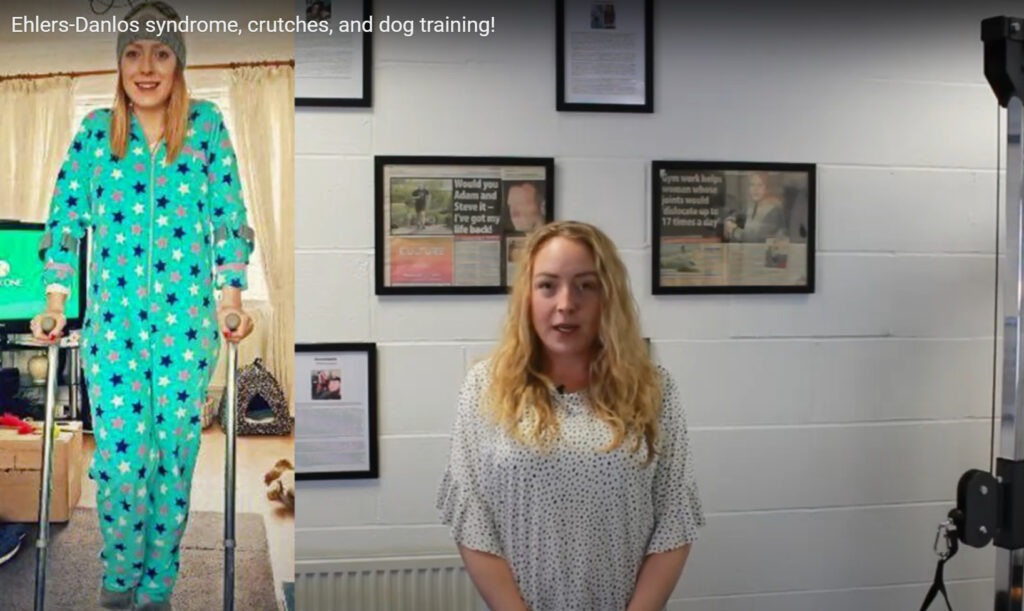 It’s been 5 years since Lauren first hobbled into the studio on crutches and in lots of pain, and what a journey she has had in that time. Lauren has actually been through a program twice, as after she initially got pain free and stoped her joints from dislocating, she threw herself into enjoying her […]