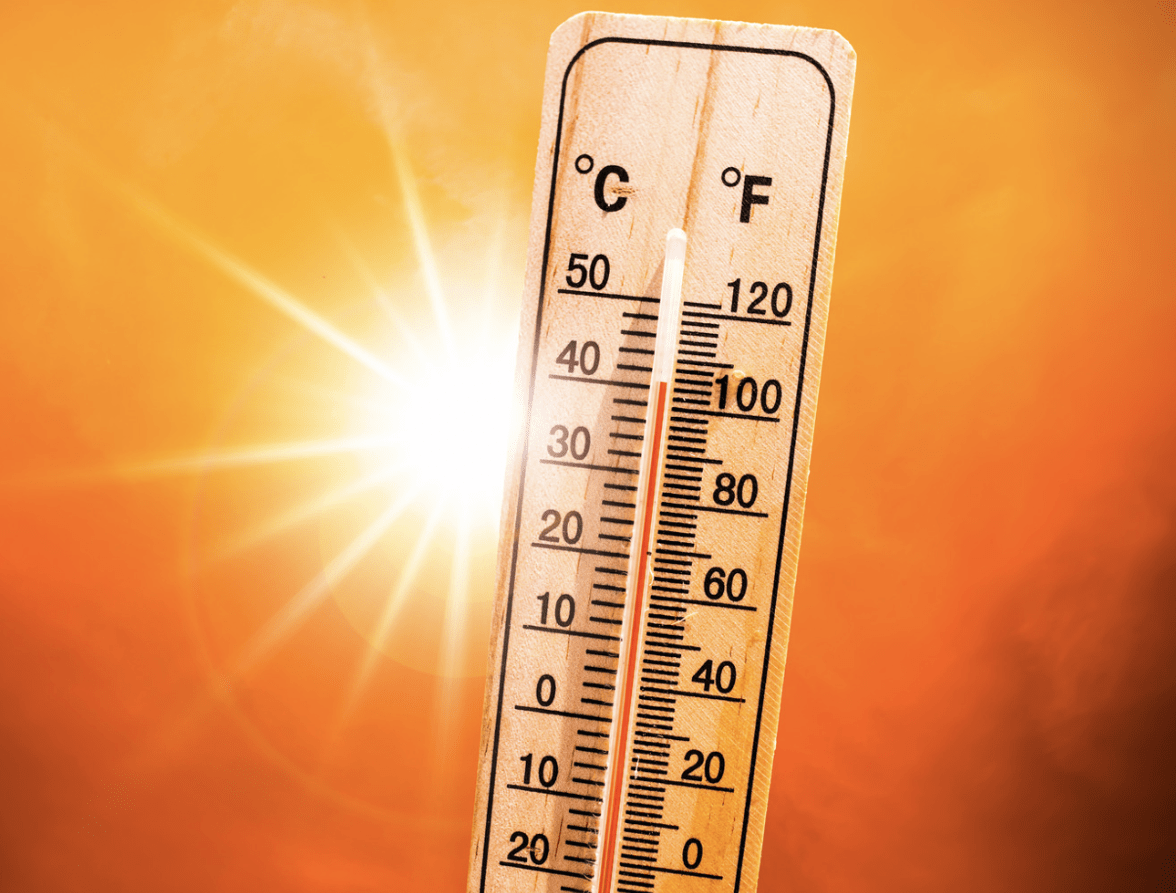 There are many things that people are often unaware of when it comes to Fibromyalgia and heat intolerance; especially factors which may increase old symptoms, and create new ones.

For instance, tricyclic antidepressants such as amitriptyline (which are commonly prescribed for Fibromyalgia) are notorious for increasing their concentration in your bloodstream when you are dehydrated. Obviously, during a heatwave, your chances of dehydration are increased, which means that an increase in drug concentration may lead to much greater side effects. Likewise, certain anti-inflammatories, antibiotics, and blood pressure medications can cause light sensitivity. In some rare instances, UV light can even alter the structure of the drugs that you take, leading to your body attacking it, and treating it as an allergen.

It is not particularly regarded as a disease in its own right, but rather a symptom of another condition, in this case, Fibromyalgia.  It’s also thought that heat intolerance can even be predicted to a certain extent, such in the cases of dehydration, low physical fitness, and previous episodes of heat stroke.

S0, in the sections below, let us look at a few important aspects when it comes to heat intolerance for those with Fibro;

Do those with Fibromyalgia have an intolerance to heat?

The research on heat intolerance and Fibromyalgia isn’t as clear-cut as we would like it to be, however, there is definitely enough to start looking into the topic.

One study that was published in the journal of pain, tested 51 people in total. Of the 51, 23 were diagnosed with Fibro. This study looked at their response to temperature stimuli. One major flaw with this study though, was that those participating had tapered off their pain and antidepressant medications before starting, which may have impacted some of the results.

Within this study, it was found that those with Fibromyalgia were not only more sensitive to noxious stimuli but also to sound. This suggests that hypersensitivity is not just limited to noxious stimuli, but also innocuous stimuli, perhaps even light sensitivity or photophobia. A quick look at the data on this subject and we can find that these are indeed more prevalent in the Fibro community than in the general population (at 70% vs 6% respectively).

Likewise, a somewhat contradictory study in the journal of musculoskeletal pain yielded some strange results. This study aimed to investigate pain thresholds and tolerances of mechanical, thermal, and electrical stimuli in Fibromyalgia patients who did not suffer from major depression or abuse of analgesics. So, it effectively gets rid of the problems we had with the earlier study. What was found was that there is a noticeable increase in pressure sensitivity, a moderate increase in electrical stimuli sensitivity but largely normal sensitivity to heat stimuli. This suggests that Fibromyalgia is not a simple condition of multi-modal hyperalgesia and there is possibly a lot more going on with hear intolerance when it comes to Fibromyalgia than first thought.

A systematic review into the influence of temperature on Fibromyalgia pain found no easily established relationship between temperature and Fibro pain. However, 35 studies showed evidence that was statistically significant, giving considerable evidence that there is abnormal sensitization of the temperature sensation systems in some people with Fibromyalgia.

Another Systematic review & Meta-Analysis which also used studies found that there was increased sensitivity to heat in 77% of the studies that were looked at, but there was conflicting information on non-noxious stimuli.

So, as it stands, there does appear to be a subset of people diagnosed with  Fibromyalgia, who do seem to have real issues when it comes to regulating their body temperature, whilst others do not.

Why do some have issues with heat, while others do not?

To answer this we first need to look at what Fibromyalgia is and what is not. Fibromyalgia is not a specific mechanism of disease, but rather a culturally adopted label; a word at the end of the day.

Whilst the people diagnosed with Fibro indeed suffer great amounts of pain and various symptoms daily, evidence shows it to be caused by many different factors across the biological, psychological, and social spectrum. This is why Fibromyalgia is defined as a syndrome. Fibromyalgia syndrome: meaning a group of symptoms that commonly appear together.

People with Fibromyalgia do indeed have pain, but it is not Fibromyalgia which causes it. Pain is complex and mediated by many different factors, and depending on these factors, symptoms may vary from one individual to another.

Due to the poor diagnostic criteria and Fibromyalgia being largely a diagnosis of exclusion; many individuals with hypermobility or connective tissue disorders are often misdiagnosed. This is important when we look at the data above, which shows that a subset of those diagnosed with Fibromyalgia are sensitive to heat, whilst others are not. This may largely be accounted for when we consider the amount of those misdiagnosed with Fibromyalgia, who are, in fact, hypermobile.

Heat intolerance, and indeed autonomic dysfunctions are incredibly prevalent in the hypermobility population, estimated at around 78%. Therefore, conditions such as Postural Orthostatic Tachycardia (POTS) could potentially be the reason why some with Fibromylagia, seem to have such issues with heat intolerance. Heat vasodilates blood vessels leading to blood pooling in the lower limbs and causing the heart to beat faster to counteract the drop in blood pressure.

Likewise, each person who experiences chronic pain does so because of a multitude of individual factors interplaying with each other and causing pain. It may in that case not be such a stretch to suggest that some people are just genetically more predisposed when it comes to fibromyalgia, either through connective tissue disorders, race, sex, and many other factors.

Heat intolerance is no joke. It can ruin family holidays, it can leave you irritable, make you dizzy, and make what should be very simple tasks, incredibly arduous.  So, when dealing with Fibromyalgia and heat intolerance, what should you be focusing on?

We hope you have enjoyed reading our article on Fibromyalgia and heat intolerance. Take care out there, and please explore some of the options we have mentioned above.

You may also enjoy Fibromyalgia and Cold Intolerance article. 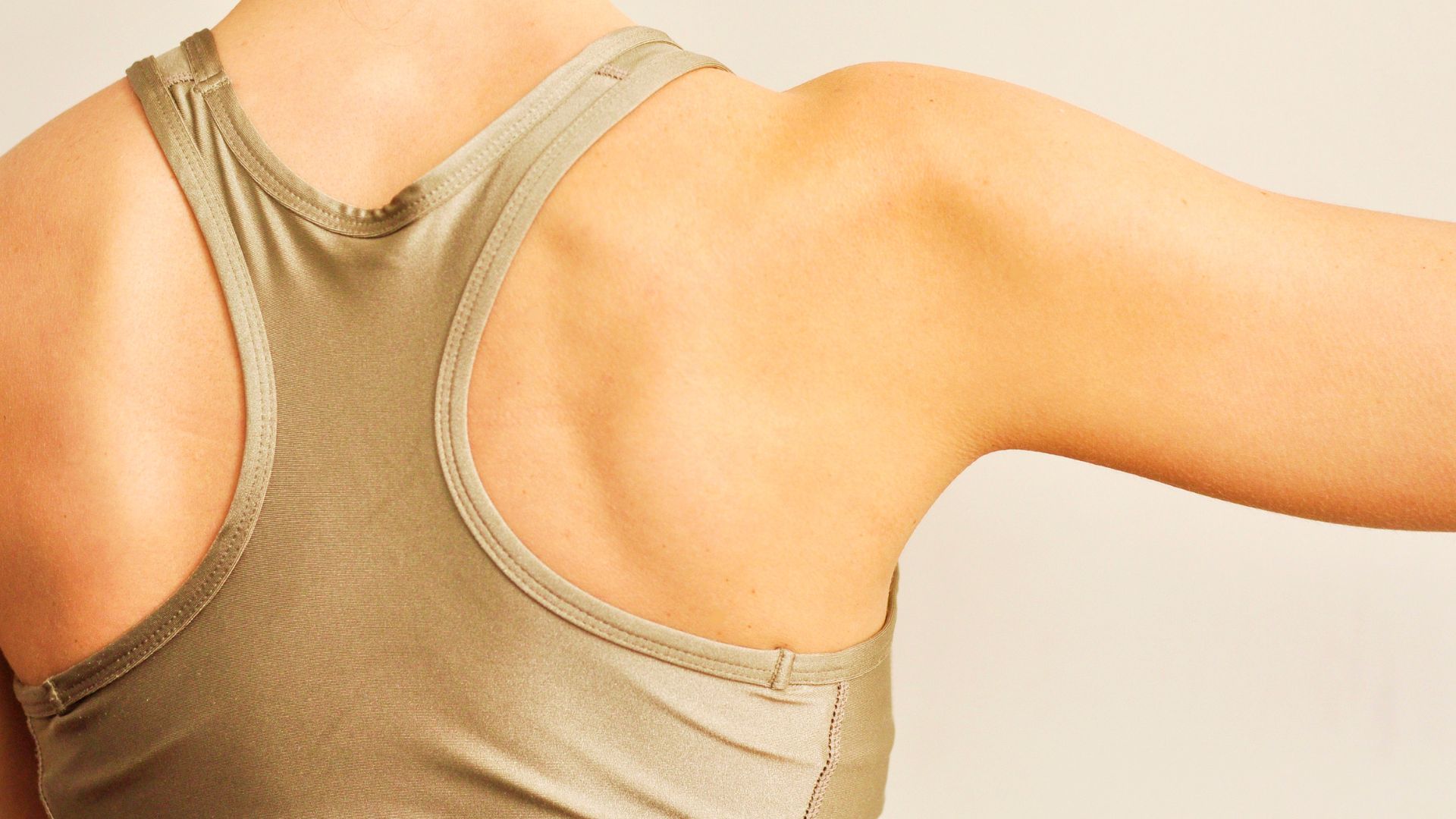 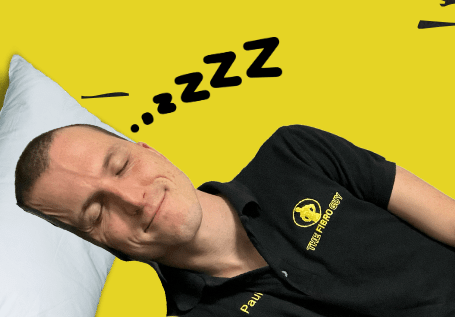 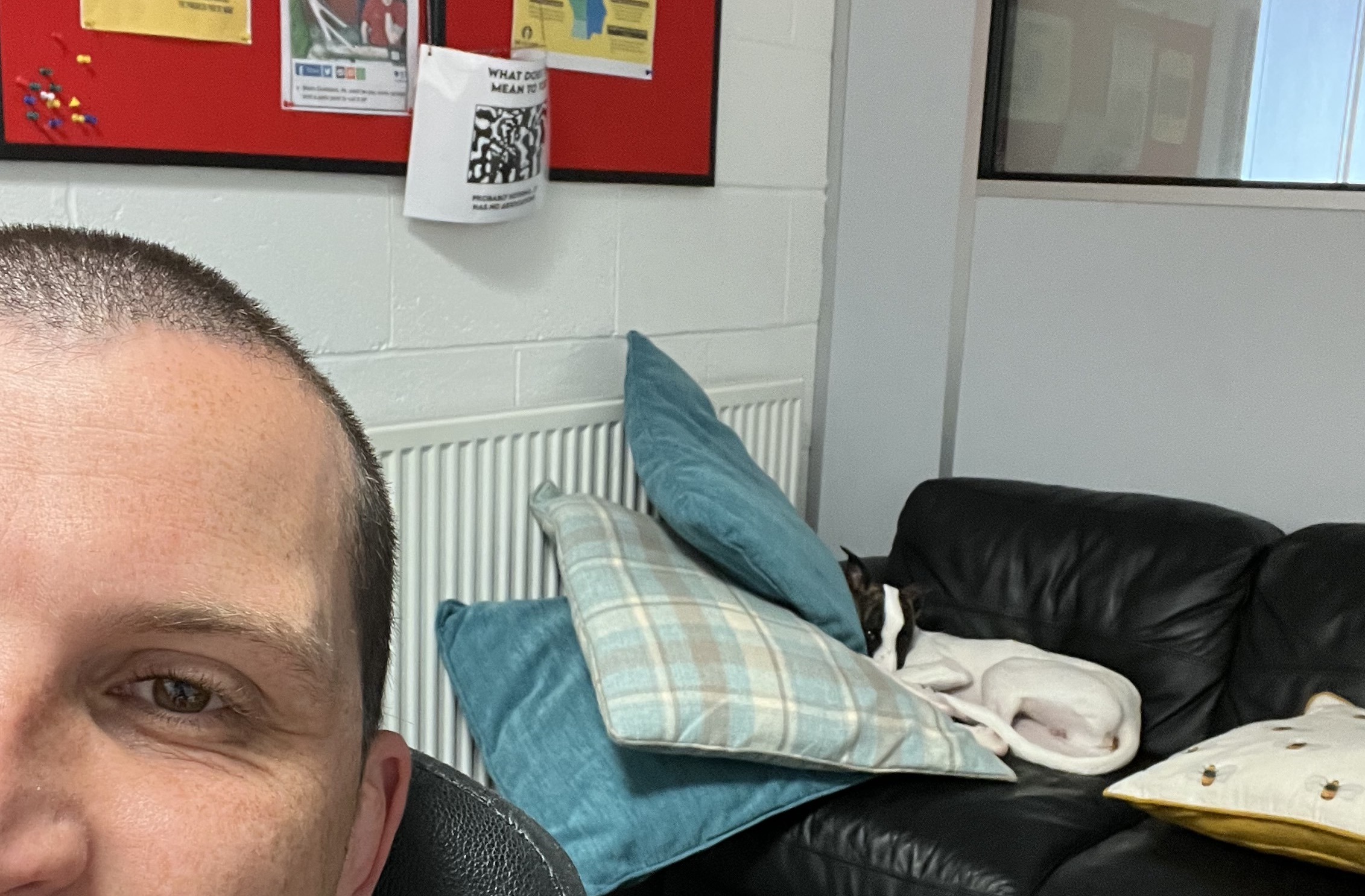